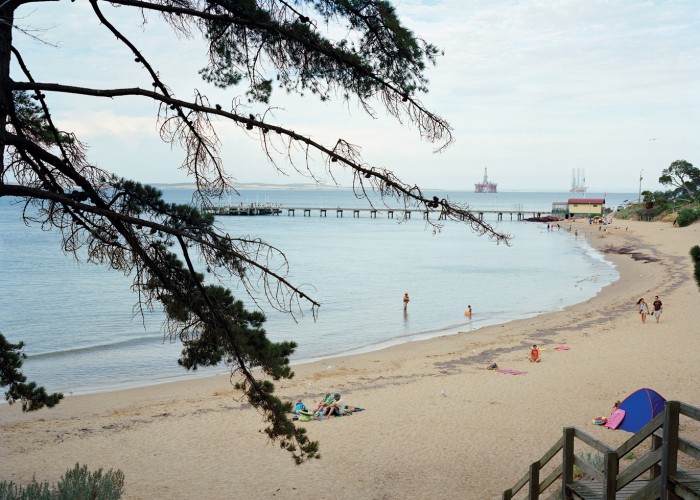 The Unquiet Landscape takes the form of a conversation between D H Lawrence's 1992 novel, Kangaroo and a selection of artworks.

At the core of the exhibition are many paintings from the Castlemaine Art Museum together with important works by living artists.

None of the historical or contemporary art included here was made with Kangaroo in mind, but by pairing each work with a quotation from the novel, unexpected correspondences between image and text are revealed. Sometimes the quotation reinforces the effect of an artwork or it may possibly contradict or collide with the artist’s intentions.