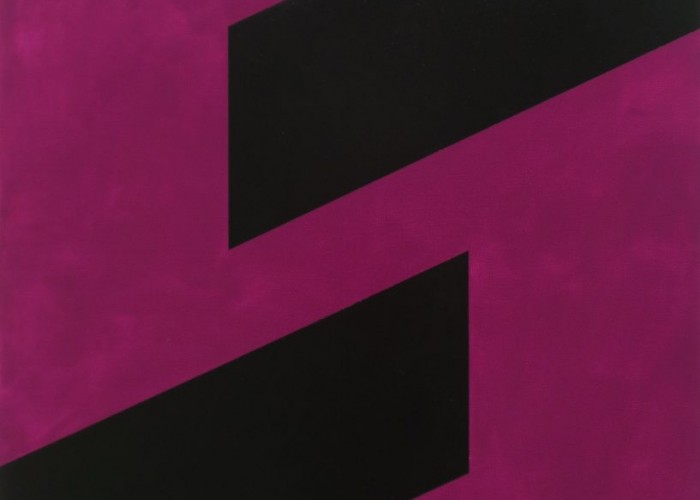 John Nixon (1949-2020) is one of Australia’s foremost artists. Nixon's EPW rejects narrative, realism and pictorials as limitations on painting.

Since his first solo exhibition in Melbourne in 1973, Nixon has mounted hundreds of exhibitions in Australia, New Zealand, Europe, and the United States, and his work is included in public and private collections worldwide.

This 2017 exhibition presented a recent selection from Nixon’s Experimental Painting Workshop (EPW), a project that began in London in 1978 and continued to that time.

Nixon’s EPW proposes an expanded, and expanding, definition via the principles of modernist non-objectivity, and specifically, the monochrome, Minimalism and Constructivism, and dynamic approaches to their exhibition.

In his employment of the ready-made object, made famous by Marcel Duchamp in the early 20th century, Nixon demonstrates an intuitive method of collecting, rationalizing and repurposing the everyday into otherwise abstract works.

The en masse presentation of this exhibition is a hallmark of the EPW, offering both a spectacular experience of the whole, while also giving emphasis to individual works as evidence of the progression of Nixon’s thesis on the open-ended possibilities for painting.